For 4 years I was the Front-end Developer at Provenance, a London-based tech startup aimed at bringing greater transparency to product supply chains. 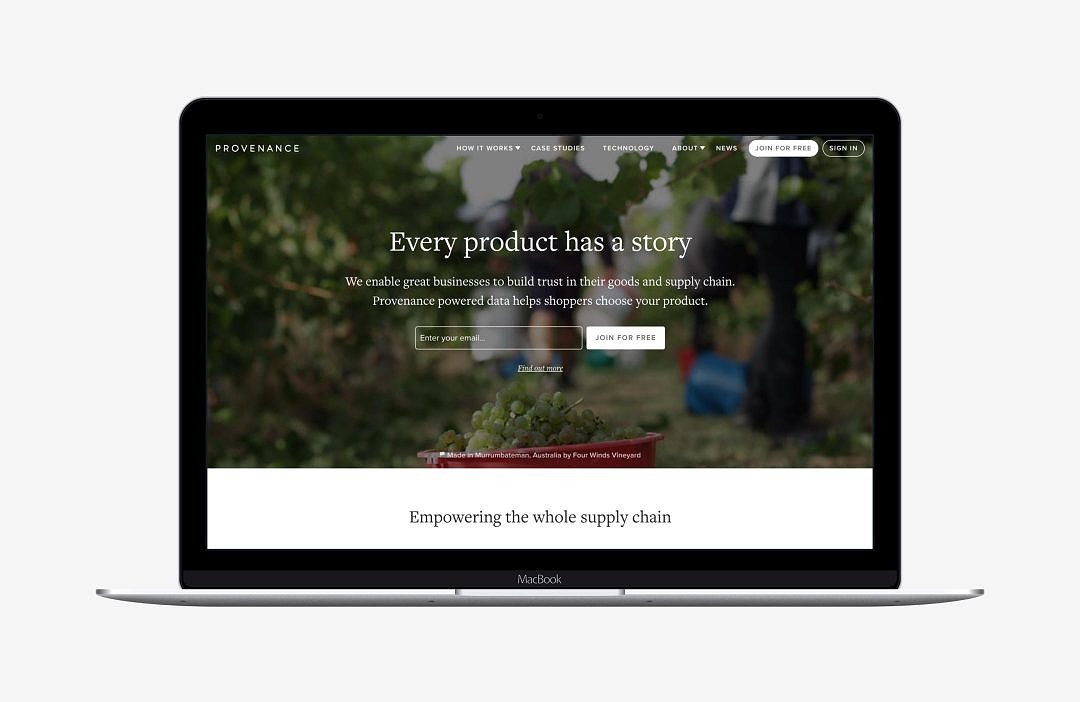 Provenance is a tech startup based in London, UK, which is using technology to bring greater transparency to product supply chains, giving customers access to more information about what they buy, and allowing them to make more informed purchase decisions.

In January 2015 I joined the Provenance team (as one of their first hires) as a Front-end Developer and continued to work for them (on a part-time basis) for the following 4 years. At the start Provenance was just an idea, and joining so early on allowed me to contribute to strategy and planning decisions, deciding not only what our tech stack and front-end architecture might look like, but also what the underlying business model of the business might be.

I spent 4 years working closely with the Founder, CTO, backend developers and designers to build the initial suite of web applications from the ground up. During this time I was responsible for all of the front-end code and for building all of the user interfaces. The tech stack now includes Ruby on Rails, React, Redux, WordPress and smart contracts on the Ethereum blockchain.

I was personally responsible for the decision to switch to use ES6 and Webpack, and start using React for some of the views, especially for those fetching data from the blockchain. I also helped to write comprehensive tests, configure CI tooling, built an internal styleguide and performed some basic DevOps to setup the blog on a VPS.

I thoroughly enjoyed my time at Provenance, working in a high-paced startup environment, being exposed to a larger codebase and working in a talented team with inspirational leaders. 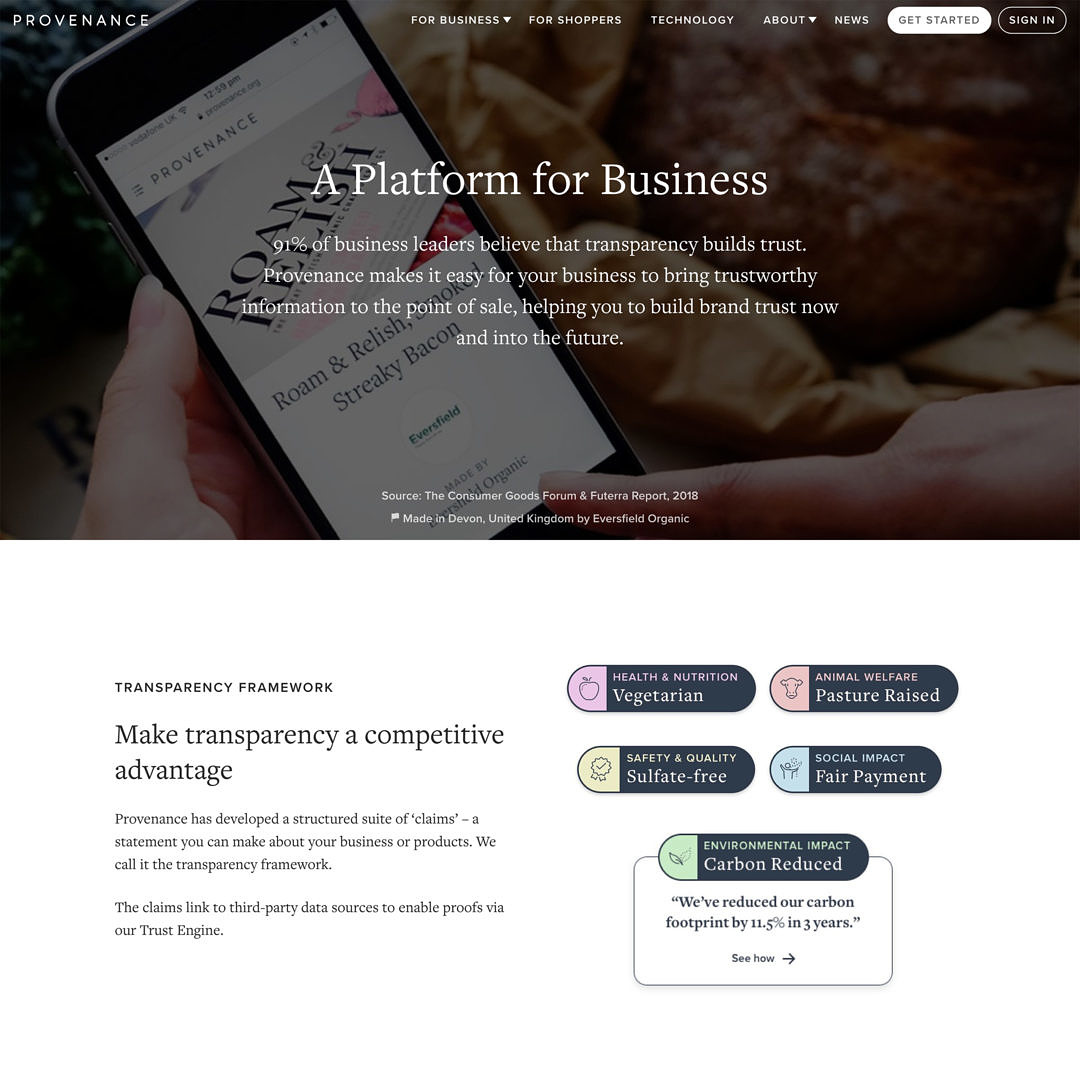 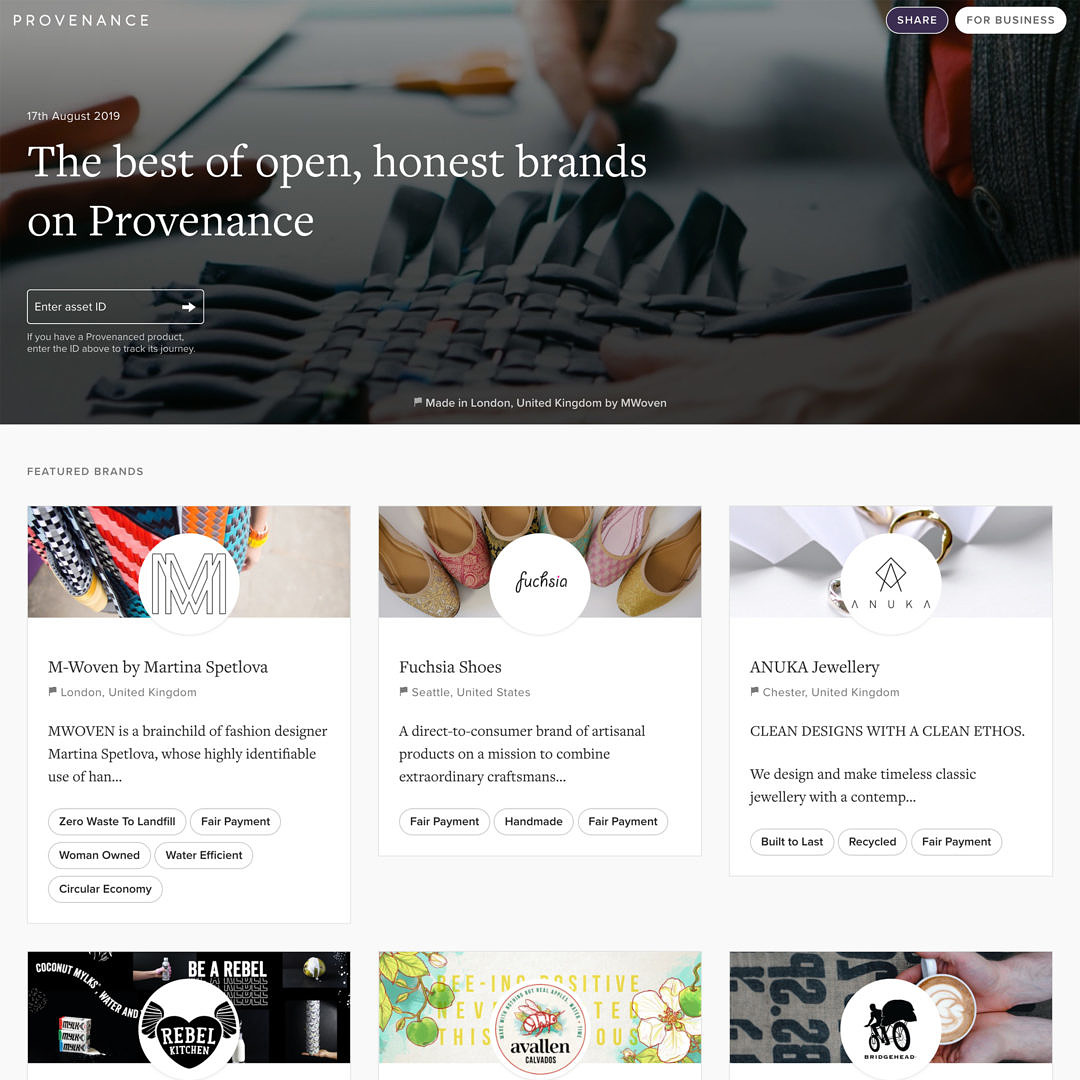 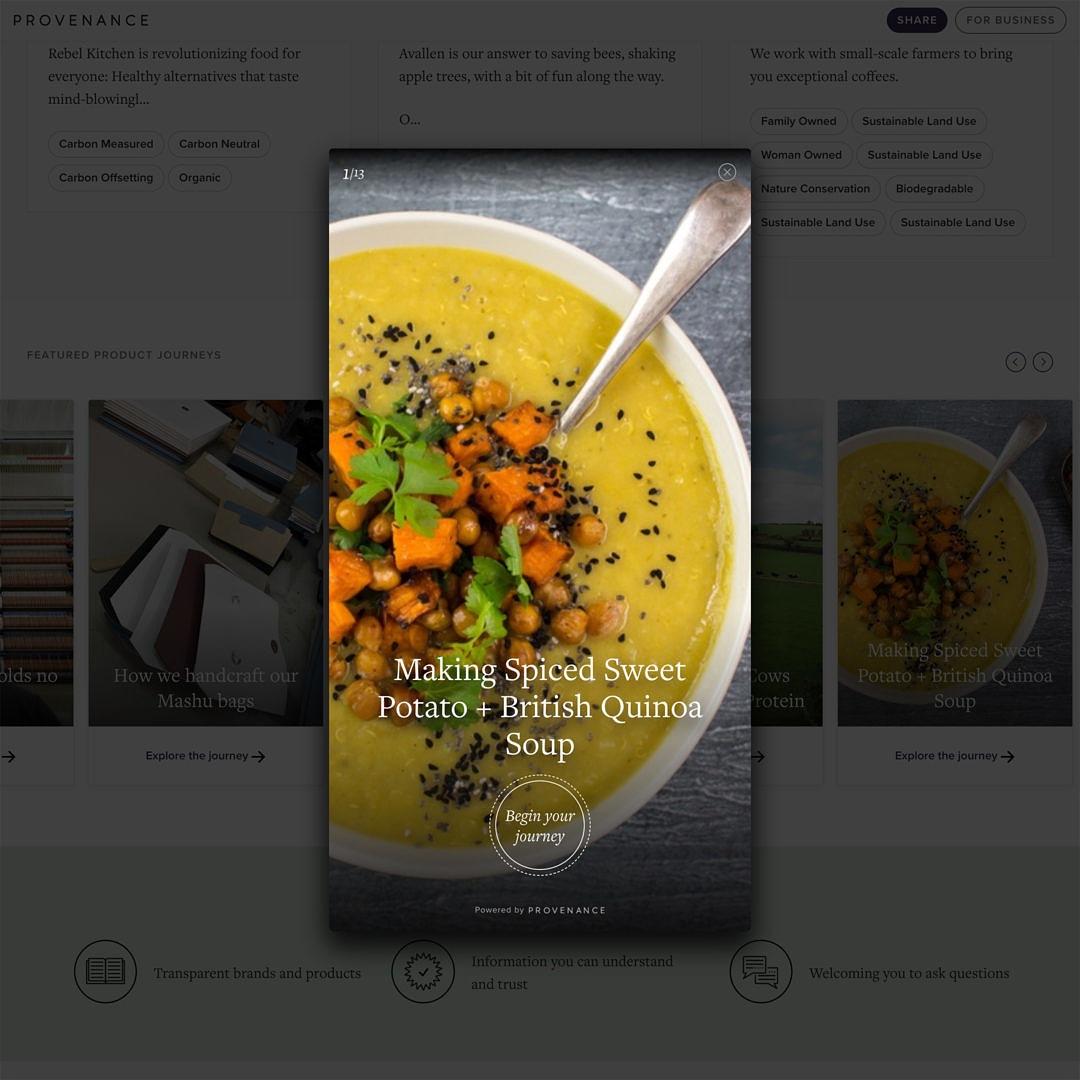 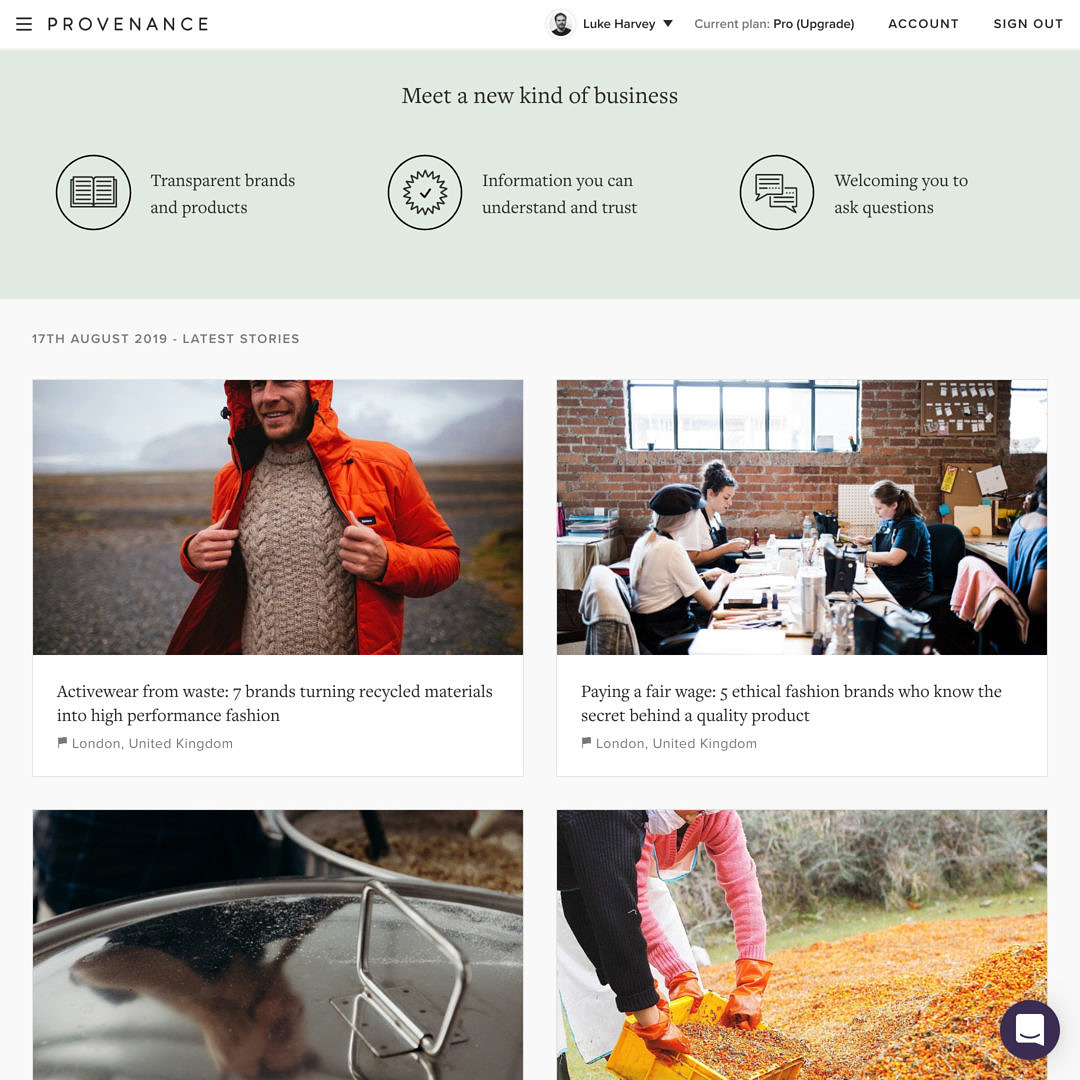 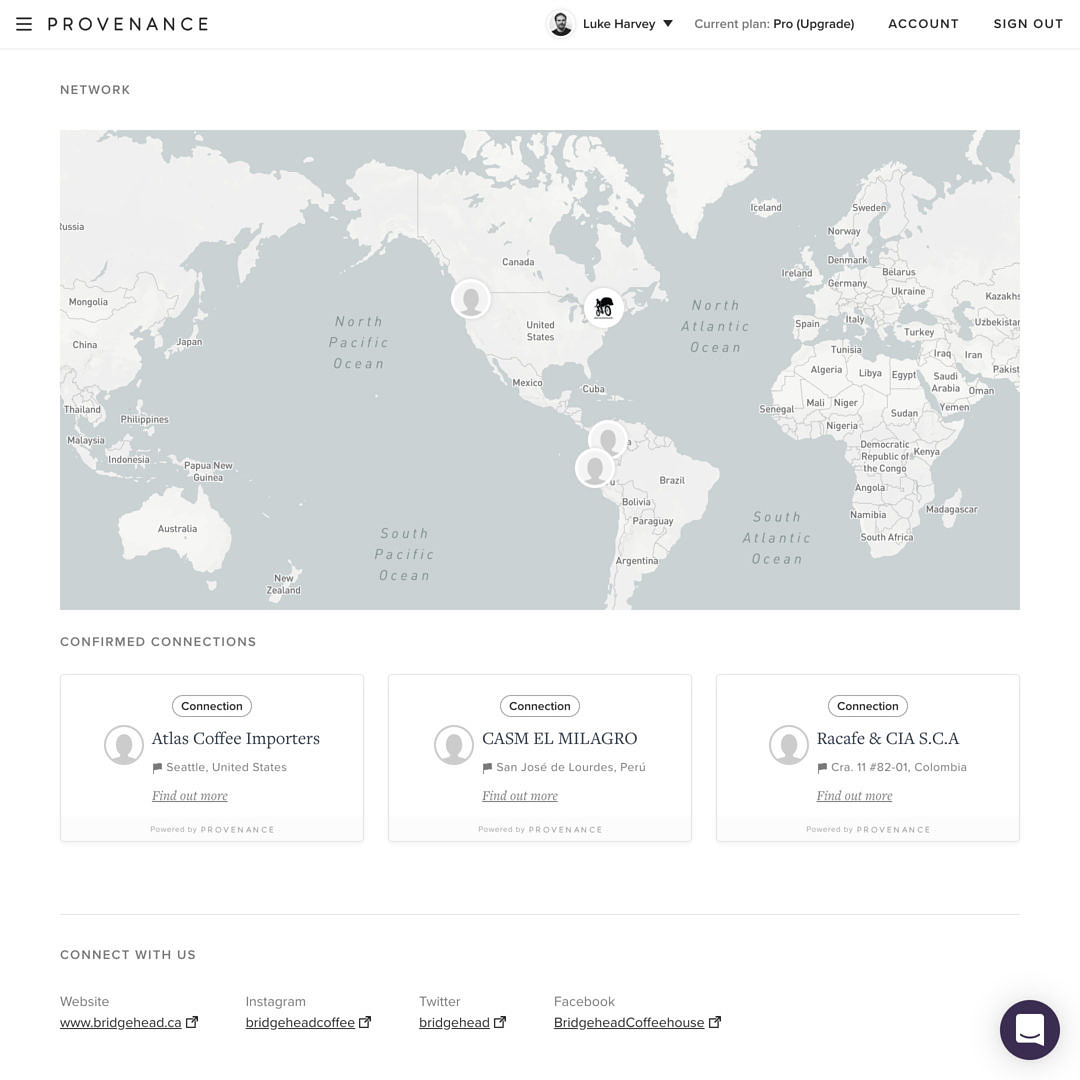 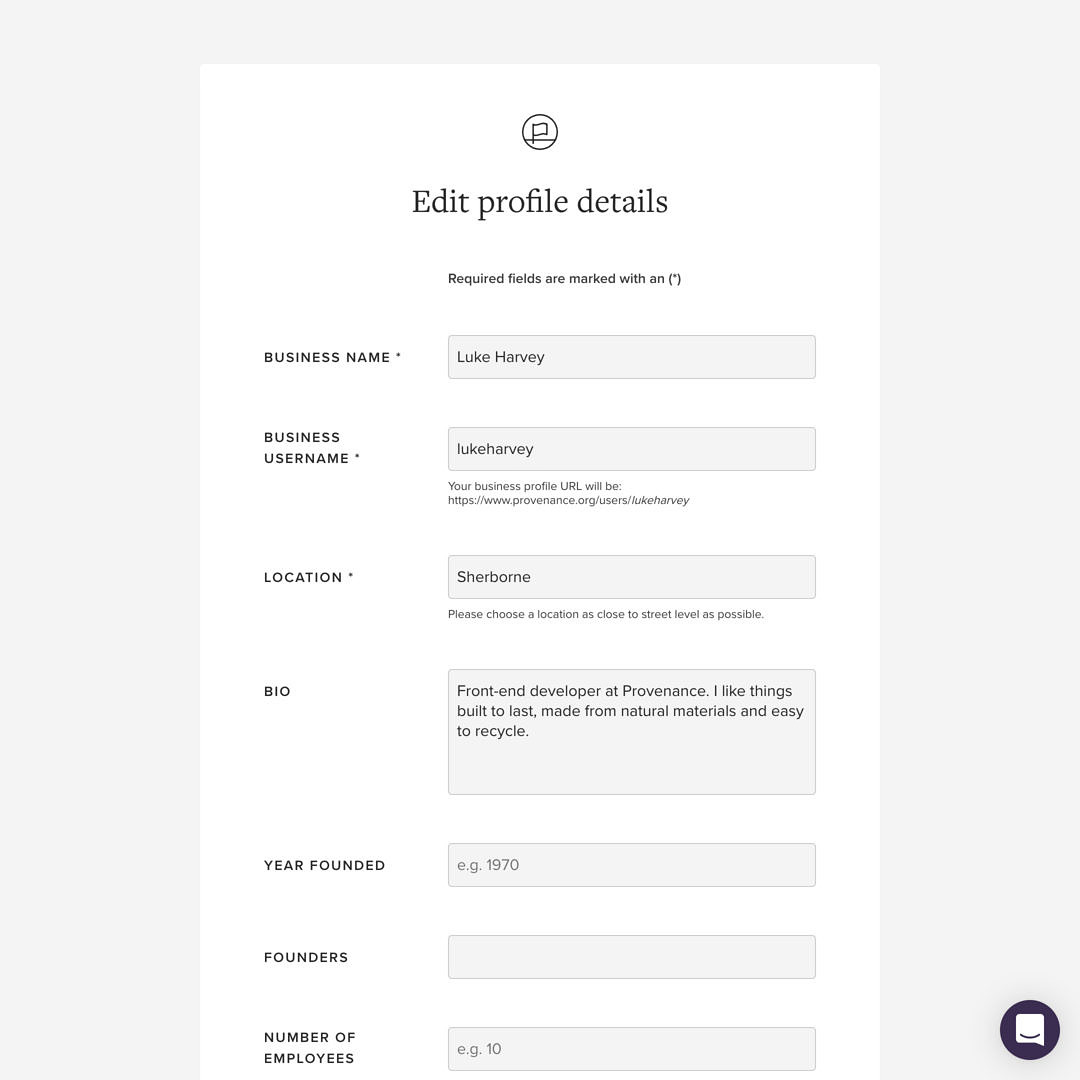